As an example in the project I created a Figure class, and a Circle and Square subclasses. I'll be showing some java features with these two classes.

I created a class in the Android application called TestInheritance that has a method that returns the perimeter of a figure. As it can be seen in the code:

As it can be seen it receives a "Figure" class type. As the Circle and Square classes are figures (because of inheritance), you can send any instance of these two classes to the getPerimeter method. Let's do this with Frida:

In Frida you can work with inherited classes as you would do directly in Java, as the methods automatically casts the object to the right type.

When we retrieve the value from Frida and check the class:

we get that the className is 'com.blog.testfrida.inheritance.Circle'. But when we try to use a method that is in the Circle only (getCircleName) we get that the method is undefined. This means the object is casted to a Figure:

To access the circle method, we should cast it:

Sometimes in Java we want to reuse some code of a parent class, but we want to add some component that exists or makes sense only in the subclass. As an example a constructor that sets all the private attributes to a default value. As an example, in the Android application I created two classes. One is SuperClass, and the other SubClass. In the SuperClass we have the "superValue". In the constructor we set its value to 10:

The SubClass has two attributes that are being set in the constructor.

Let's do this on Frida:

There a couple of things to tell about this example. When you want to change or intercept a constructor, you need to modify the $init function in Frida. To call the super class, you need to cast the "this" variable (reference to itself). 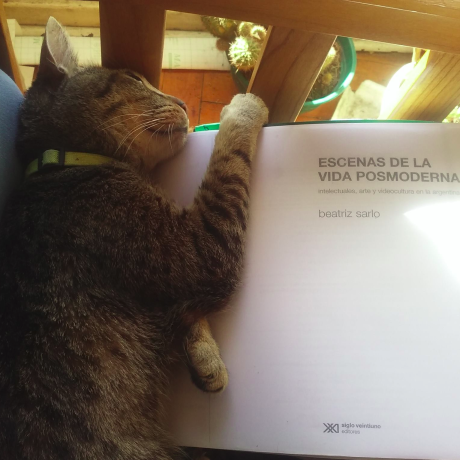